The C4Rs project consists of the following Work Packages (WPs), that is, independent building blocks of work directed by one of the partners of the consortium, that break down the structure of the overall project and allow for easier management.

WP1 focuses on project management, scientific coordination, reporting and quality assurance. It is aimed at ensuring the smooth implementation of the work plan and it encompasses all the activities needed to monitor resource expenditures and to fulfil EU reporting, contractual, and ethical obligations.

The goal of this work-package is primarily focused on analysing the socio-economic framework and the sustainability threats of passenger road transportation that can be addressed by means of crowd-sensing and ride sharing. Based on the analysis, representative scenarios and use cases will be defined to drive the definition of deployment of pilots and test beds.

This WP will take care of designing and implementing all the elements of the CROWD4ROADS platform starting from BlaBlaCar and SmartRoadSense, which represent the state-of-the-art in ride sharing and mobile crowd sensing. In particular, the main objectives of this WP are:

APIs need to be developed and released to allow third parties to possible use the platform to launch targeted monitoring campaigns, providing suitable incentives to the target end-users.

WP4 involves all the partners in the deployment of test beds and representative real-world pilots of different scales, to be used to test and validate CROWD4ROADS. Preliminary tests of all system components will be performed in lab before pilot deployment. However, the incremental design approach adopted in WP3 will enable the early deployment of real-world pilots.

The aim of this Work Package is related to the communication and dissemination of the results of the project into educational, scientific, and industrial environments; to the contribution to the relevant standardization and regulation activities at regional, national, and European levels; and to the exploitation of the results of the project in order to maximize its impact in terms of research and innovation leadership, business development, solutions to societal challenges, and collective welfare.

Due to the specific nature of the project, exploitability of project results will be experimented during the project, both within the consortium (thanks to the great interest of the partners in the exploitation of early results) and outside the consortium (thanks to the expressions of interest collected form many external entities). Scaling up and replication will be also considered in this WP as key factors to guarantee exploitation and maximize impact.

This WP6 Ethical Issues is comitted to ensuring that all activities will be conducted in compliance with fundamental ethical principles, as well as with relevant national, Union and international legislation, including the “Charter of Fundamental Rights of the European Union” and the “European Convention on Human Rights” and its Supplementary Protocols. Among the main ethical principles which will be pursued are: the respect of human dignity and integrity; the guarantee of ensuring honesty and transparency towards research subjects, as well as privacy and confidentiality (i.e. requiring free and informed consent); the protection and inclusion of vulnerable target groups: all the above-mentioned principles will be at the base of the foreseen actions, always following the highest standards of research integrity.

Moreover the project intends to bring its contribution to the on-going process of aligning research and innovation to the values, needs and expectations of society, approach requiring that all stakeholders including civil society, being societal actors, are responsive to each other and take shared responsibility for the processes and outcomes of research and innovation. Diversity in research and innovation as well as the gender perspective is vital for enhancing creativity and improving scientific quality: excellence today includes openness, responsibility and the co-production of knowledge.
As far as C4ARS, Privacy and Data Protection issues, the activity of data collection and store will be implemented complying with the respect of the proportionality principle (only collecting data necessary for the research objectives).

Taking this into account will imply to ensure always a free and fully informed consent; the need of data protection will be constantly matched and the release of any information will go through a strict informed consent process.

Personal data collected will be anonymised. The research will clearly state how long the data will be retained, who will have access to it, and how it will be destroyed after the research’s completion. Furthermore, partners will adopt the necessary step to avoid that research methodologies may result in discriminatory practices or unfair treatment towards any group involved in the project activities. 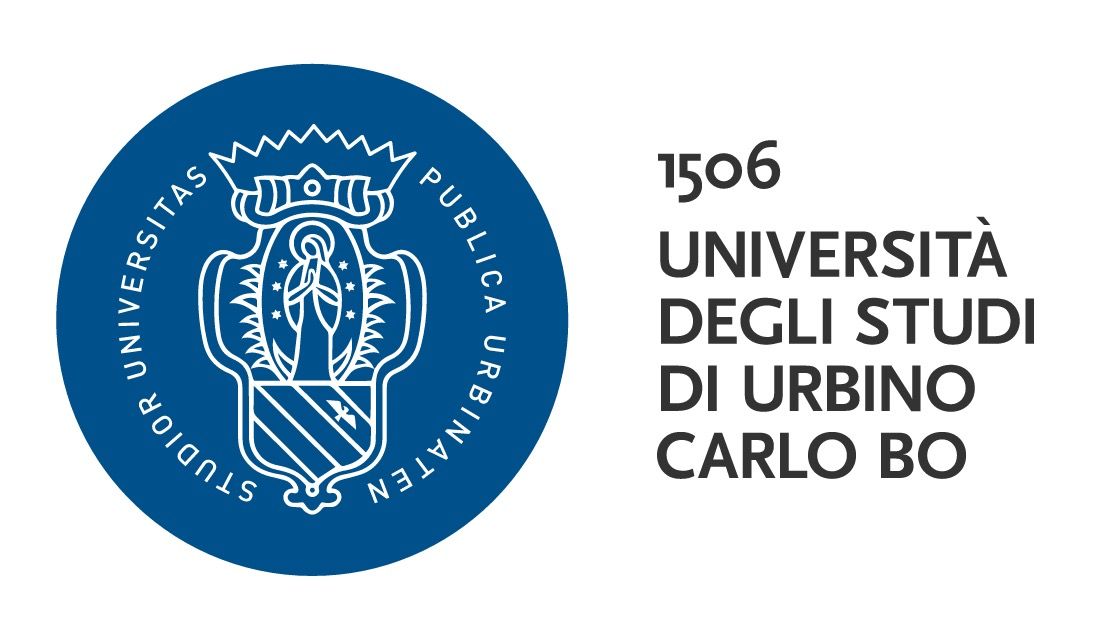 The University of Urbino will participate in the project with the Information Science and Technology Unit of DiSPeA, which has a long-term experience in cooperative research projects, innovation, and technology transfer.

MAR is the institutional government of Marche Region, one of the 20 Regions of Italy, and it carries out a wide series of legislative, administrative and executive functions. The Marche region extends over an area of 9,694 squared kilometers, in a strategic position in the Balkan-Mediterranean area and in the recently established Adriatic Ionian macro region. Hills cover 68.8% of its territory, while the remaining 31.2% is mountainous. The region has 1,569,578 inhabitants and 236 Municipalities. Almost all these municipalities are very small: only 15 of them have more than 20 000 inhabitants, with a rate of urbanization (45%) lower than in other regions of Central Italy (64.4%), and lower than the national average (51.9%). The territory has a total length of highways and national and local roads of more than 5,500 kilometers, and in particular the relationship “kilometers of regional and provincial roads for every 10,000 inhabitants” is 31.1, above the national average (25.6 ).

Although small, Marche region is one of the most industrialized regions in Italy and it is considered a region of excellence, not only for its economic performance, but also for its cultural, natural and social richness, which continues to draw tourists. Its model of development is based on a myriad of small and medium-sized enterprises (SMEs) once located in specialized industrial districts, which have been characterized by a high level of creativity and innovation in the past. 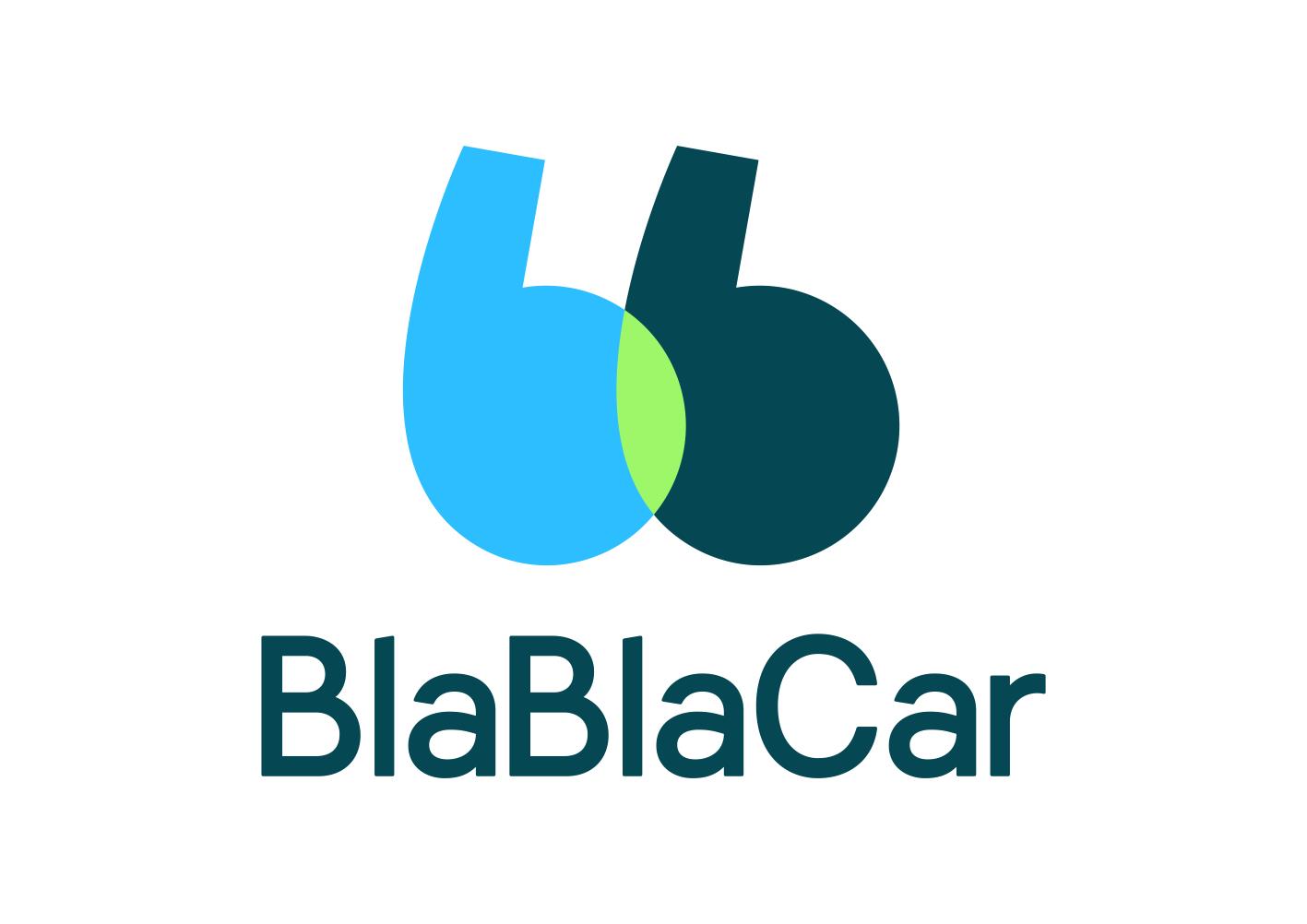 Coventry University (COVUNI) is a top post-1992 university in the UK and a leader in applied research. Voted UK Entrepreneurial University of the Year in 2011, Modern University in 2013/14/15 and top in Students Satisfaction 2014, the university has a reputation for student satisfaction, business engagement, innovation and entrepreneurship. The university has an excellent track record in engagement with Europe and European research and development and is the No. 1 UK University for European placements. COVUNI has a wide experience in coordinating EU projects such as IRSES, ECODRY, RICHES, SWING, REPLACE2 and CLUSTER2020. Track records also including coordinating the R&D work package as the Scientific Coordinator for the EU Funded Games and Learning Alliance (GALA) network of excellence in SGs. COVUNI is a member of European Network of Living Labs (ENoLL), European Business Network (EBN) and European Regions for Research Innovation Network (ERRIN).

The participation will be via COVUNI’s Disruptive Media Learning Lab (DMLL) that is capitalising on research and development excellence in innovative pedagogies and technology-enhanced learning across the university, including excellence in game-based learning R&D of the Serious Games Institute (SGI), part of the Engineering and Computing Faculty. Two of the key strands (research, development and innovation) at the DMLL is adaptive and pervasive learning, and gamification for innovative teaching and learning.

The foundation took part in several national programmes for the human capital development (POSDRU, European Social Funds in Romania) with particular interest in new careers and in the qualification of the labour market.

Bucks Advantage (BUCKSADV) is an not-for-profit urban development company which is jointly owned by the 5 municipalities in Buckinghamshire and Buckinghamshire Business First (the main business organisation in the county which sits at the heart of the golden triangle between Oxford, Cambridge and London). BUCKSADV is also the operational delivery arm of Buckinghamshire Thames Valley Local Enterprise Partnership (BTVLEP), which is one of 39 development agencies established by the UK government to drive economic growth in the UK.

ABR stands for Region Abruzzo, the political and administrative government of the region that has competences in several domains. Its Departments concern sectors such as civil services, youth policy, cultural heritage, social policies together with territorial authorities and institutions, immigration, social cooperation, territorial planning, environmental protection and public health, tourism, natural risks. The regional structure that will implement the project activities will be the Direzione Regionale Trasporti e Mobilità. This office will cooperate with all territorial institutions in charge of environment protection and related EU Directives application.

Abruzzo Region is geographically placed in Central-Eastern Italy, and is composed by 4 provinces and 305 municipalities.